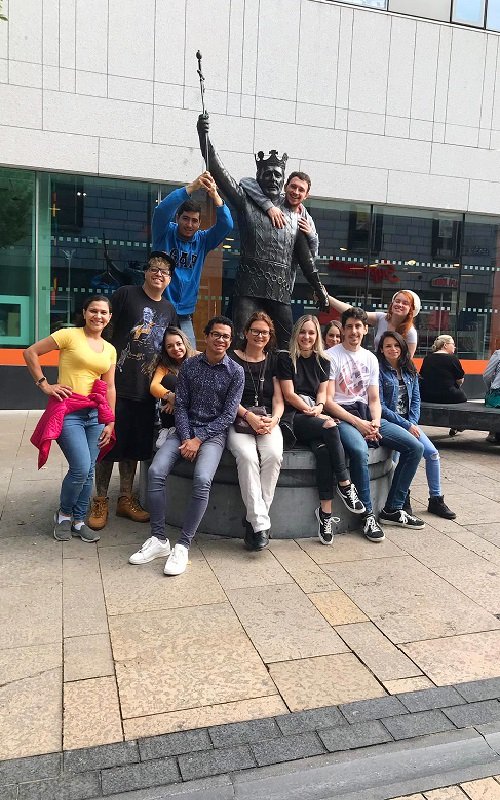 Ireland, in Irish Éire, country of western Europe occupying five-sixths of the westernmost major island of the British Isles.The magnificent scenery of Ireland’s Atlantic coastline faces a 2,000-mile- (3,200-km-) wide expanse of ocean, and its geographic isolation has helped it to develop a rich heritage of culture and tradition that was linked initially to the Gaelic language.
Ireland is also renowned for its wealth of folklore, from tales of tiny leprechauns with hidden pots of gold to that of the patron saint, Patrick, with his legendary ridding the island of snakes and his reputed use of the three-leaved shamrock as a symbol for the Christian Trinity. For More information: www.discoverireland.com